JAKARTA, KOMPAS — The campaign teams of the candidate pairs participating in the presidential election in 2019 will further utilize their respective vice-presidential candidates in general meetings during the campaign period from March 24 to April 13. In the midst of the tightening race, the role of the vice presidents could still be strengthened to help determine a winner in the election.

Their roles are illustrated in results of a Kompas R&D survey conducted from late February to early March 2019, involving 2,000 respondents in 34 provinces with a margin of error of +/- 2.2 percent. As many as 71.9 percent of respondents said they voted based on the presidential candidates, compared to the relatively low figure of 9.5 percent of vice-presidential candidates. 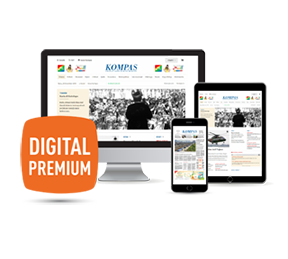 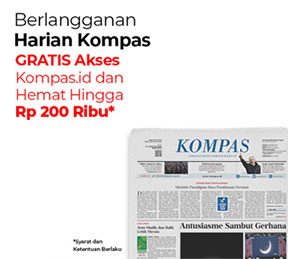