Social media is used not only as a communication medium, but also a business platform. When social network services are down, both Facebook and their users suffer losses. 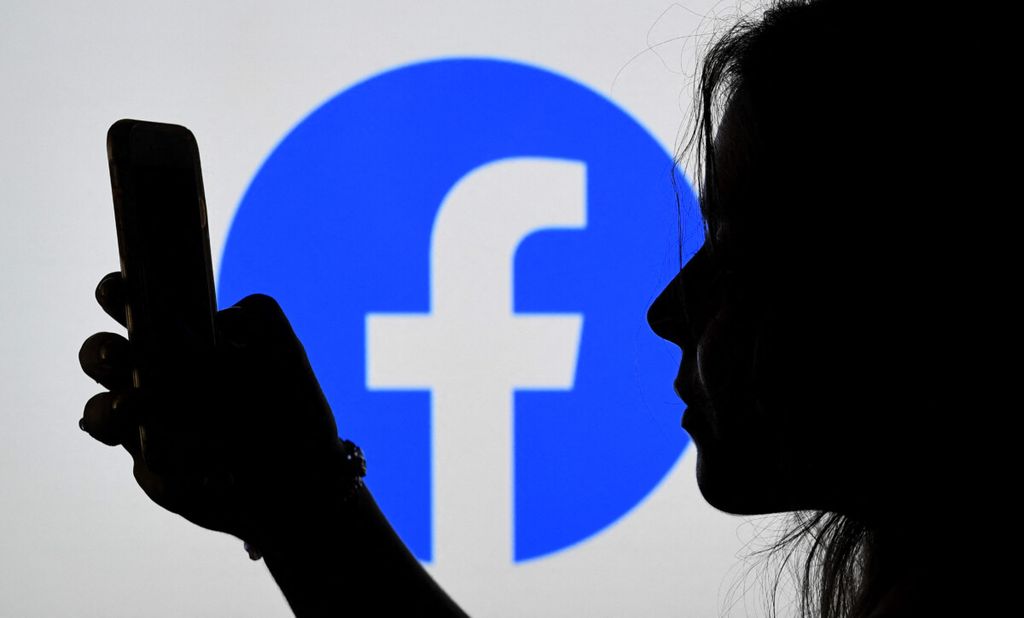 In Indonesia, users could not access Facebook, WhatsApp, or Instagram for several hours from about 10:30 p.m. Western Indonesia Time (WIT) on Monday until around 5:00 a.m. on Tuesday. The disruption of the social networking services provided by the American company affected millions of users around the world.