Ki Hadjar Dewantara, before establishing Perguruan Tamansiswa, was known as an independence movement activist through the world of journalism. 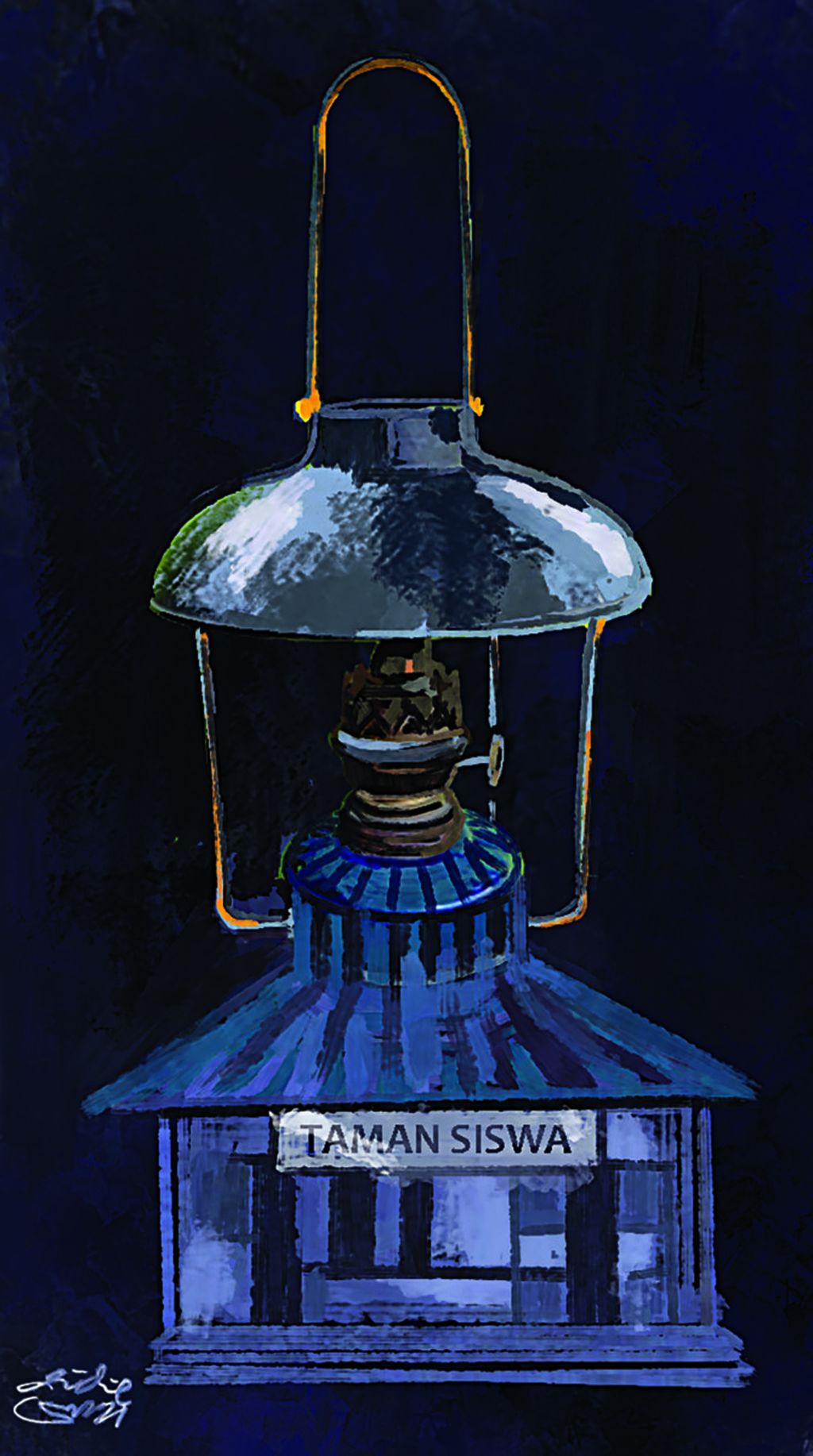 July 3 is actually one of the milestones in the history of national education because on July 3, 1922, Soewardi Soerjaningrat, who later changed his name to Ki Hadjar Dewantara, established a new school that was open to all groups and taught by teachers from his own nation.

The school was later known as Perguruan Tamansiswa. The term "perguruan" (educational institution) was chosen instead of "school" because its meaning was different from the schools established by the colonial government.